Singer and actress Sulli is unveiling her own variety show, “Jinri Store.”

On October 25 at 11 AM KST, Sulli is to unveil the variety show named after her name. The star, who has been interacting with fans through social media, is moving the medium of communication from Instagram to Naver V LIVE and SM CCC LAB.

The variety show called much attention, especially as it is the first official show Sulli is hosting by herself. “Jinri Store,” which is named after her real name Choi Jinri, follows Sulli as she plans, opens, and operates a pop-up store reflecting her personal taste.

“I’m happy to have a chance to meet you all,” said Sulli through the teaser, expressing excitement about meeting fans. “You don’t have to buy anything so feel free to come and look around.”

“Jinri Store” is to premiere on October 25. 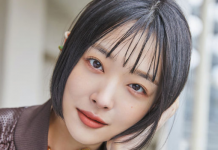 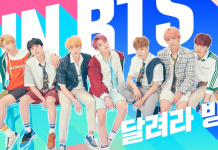 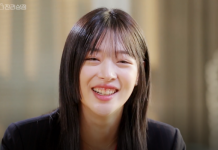