On May 10, Yoon Bomi threw the first pitch for the game between LG Twins and Lotte. Afterwards, she became the talk of baseball fans for maintaining perfect posture. At the May 10 game between Lotte and LG, Yoon Bomi stepped onto the center of the mound and threw the ball right to the catcher. This impressive throw caught everyone’s attention, and even startled the leader of LG Twins, Park Yong-Taek.

From this pitch, Yoon Bomi earned a nickname of ‘Bbom Garner’. The baseball fans combined her name with a famous baseball player, Madison Bumgarner.  In addition, she also gained a nickname of ‘second Hong Soo-Ah,’ who is another actress known for maintaining a perfect posture while throwing a first pitch. 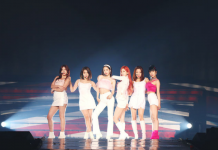 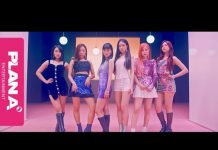 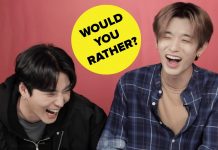