WINNER has successfully launched its fifth tour concert in Japan.

Last weekend on September 8 and 9, WINNER met fans at the first concert of their Japan tour this year, “WINNER 2018 EVERYWHERE TOUR IN JAPAN.”

Opened the 150-minute concert with “Empty,” the group continued the performance with their hit songs like “Everyday” and “Really Really.” “The title of this tour is ‘Everywhere,’” said Kang Seung-yoon after the opening performance. “We’re titled the tour with a wish to sing for our fans everywhere in the country. We’ll work hard so that we can really bring our tour everywhere.” 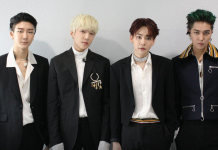 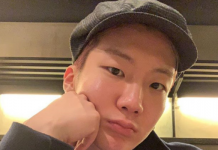 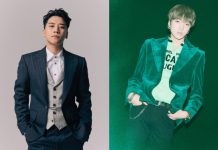