Producer of the Korean zombie thriller “Train to Busan” is currently working on another zombie movie.

According to an official source from the production, producer Yeon Sang-ho is currently writing the scenario for the second part of his zombie thriller.

“The movie is one of the projects Producer Yeon is reviewing as his following title,” said an insider. “It will be a zombie movie and Yeon has been working on the piece for a long time. He is currently working on the scenario.”

Titled “Peninsular” (literal translation), his new zombie movie is commonly known as a second part of “Train to Busan.” However, the producer clarified that it will share the fictional universe with the movie.

“Peninsular” is currently at the initial phase of the production, with a plan to start filming in 2019. 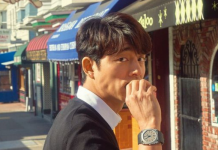 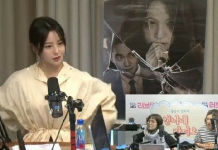