It has only been a few weeks since JYJ singer Kim Junsu finished his military service, but the demand for the star is already high. In particular, the tickets that went on sale on Wednesday at 2 p.m. for his comeback musical Elizabeth sold out shortly after.

Kim appeared in his first musical “Mozart!” in 2010. Since then, he took on roles in Elizabeth, Dracula, Death Note, and Dorian Gray thereby establishing himself as a musical star.

Notably, it has been about five years since the singer first starred in Elizabeth, adding significance to his return. More, while playing the character Death in the stage play, critics and audience members praised his performance as the “perfect expression of the intended character.” 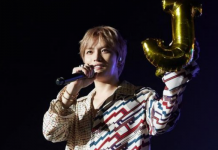 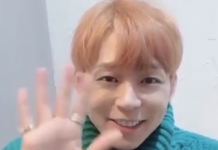