It was until very recently that he remained as a nameless (ironically, his only known line – if anyone remembers – was the part he says “My name is Kwon Hyuk-soo” at the end of the show’s Weekend Update).

It was when he found his talent in lip syncing that he became a star. Here is a video clip of his most well-known lip sync parody, a scene from Korean sitcom series, High Kick!

If you ask who Kwon Hyuk-soo is in the video, all three of them are him.

He also turns into Sailor Moon with TWICE members…

And of course, he covered Pen-Pineapple-Apple-Pen as well.

No one knows what he will cover in the next episode, but we sure know that it will well surprise us! 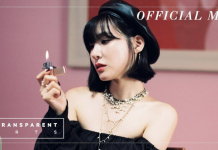 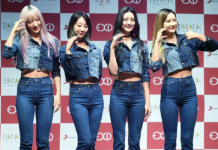 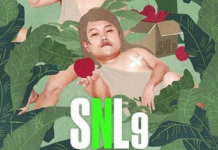 Unclear if SNL Korea will be Canceled after Season 9