As the preeminence of K-pop stars who have the skill and talent to write their own music grows, the Korea Music Copyright Association looks to highlight their work.

K-pop Idol composers such as Zico, Highlight’s Yong Jun-hyung, Seventeen’s Woozi, AKMU Lee Chan-hyuk, iKON B.I., CNBLUE Jung Yong-hwa, and former B1A4 member Jinyoung and more have made songs that have managed to succeed in the mainstream music market. Besides all of these artists being talented singer-songwriters, they also have another commonality. They are all hit-making members of the Korea Music Copyright Association.

Before the 56th annual general meeting, which will take place at 63 Convention Center in Yeouido, Seoul, the association released its list of candidates that it will promote on its website this year. Out of its more than 30,000 music copyright holding members, the association as chosen to promote 25 members who have received the most royalties over the past few years. 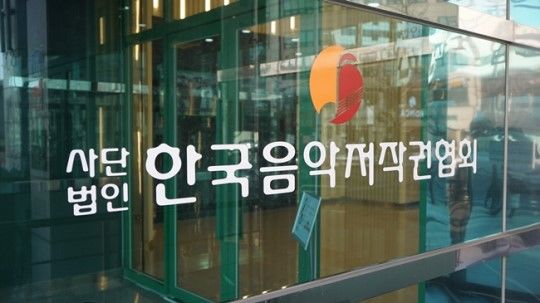 Several well-known artists have been honored with the association’s promotions including BTS Suga (2018), Im Chang-jung, Kim Tae-woo (2017), IU, Crush (2016), and BoA (2015). The promotion brings with it media attention and higher public recognition.

In addition to the idol members up for the promotion this year, Beom-Jun Jang, 10 cm Kwon Jung-yeol and Yoon Cheol-jong, Zion.T, Gray, Bumzu, and pianist Yiruma are also candidates. 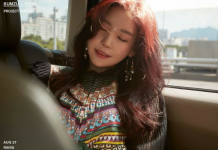