Whereas the PSL is the marker of fall in the U.S., Starbucks Korea chose its own unique ingredient for this fall’s drinks lineup – purple sweet potatoes.

Only for the first three days of its release, over a thousand pictures were uploaded to Instagram with #VioletRoastedSweetPotatoLatte. The pretty purple color surely shows that the drink is made Instagram-worthy.

Reviews on Instagram are mostly positive. According to multiple reviews, the non-caffeinated drink is not overly sweet, making itself perfect to be enjoyed as a supplement for breakfast. 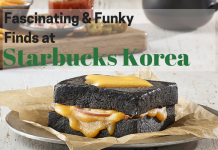 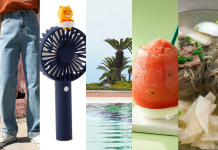 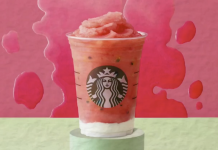