On November 4, Park Jung-min headed out for Vietnam for the production of the movie, “YOU & I.”

Starring as the male lead, the singer-turned-actor is to act with Vietnam’s top actress Hari Won in the romantic fantasy movie. The film will be released in the first half of 2019.

“I feel nervous to be acting in such an anticipated piece,” said Park Jung-min. “I will return fans’ support and interest with a great outcome.”

Park Jung-min released a single album on October 12. The star plans to continue his career as both an actor and a singer. 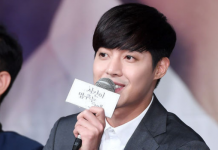 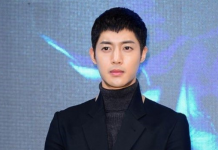