This week SM Entertainment entered an agreement with the Indonesian conglomerate CT Group in a move to establish a solid foothold in local media.

SM Entertainment (SM) announced its joint venture with CT Corp, a leading conglomerate in the Indonesian media, broadcasting, finance, and retail sectors, as an entry into the Indonesian markets. SM is starting with an agreement with Transmedia, a comprehensive media company under CT Corp. An event signifying their union took place at the Grand Hyatt Hotel in Jakarta, the capital city of Indonesia on Thursday morning.

In particular, Rossa, the first artist to be recruited by their joint venture company, was introduced along with an upcoming collaboration with group Super Junior. The boy group’s leader Lee Teuk and Rossa attended the event in person where they talked about the expectations going forward. Rossa debuted more than two decades ago in 1996 and has won several awards over the years. Last September, she performed at the opening ceremony for the 2018 Asian Games in Jakarta’s and holds the titles as one of the nation’s representative singers. Likewise, Super Junior is one of the most successful K-Pop acts to debut and was one of the driving forces of the Hallyu Wave.

Moreover, the joint venture is a way to promote and ease the entry of SM artists into Indonesia. Additionally, there is talk of producing “I-Pop” or Indonesian pop music through the discovery and recruitment of local artists and talent. Further, SM might produce video programs geared towards the Indonesian public and the Association of Southeast Asian Nations (ASEAN). This is particularly notable in that in the ASEAN there are more than 100 million young consumers. 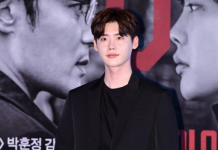 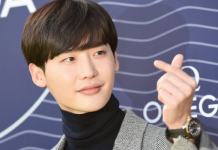 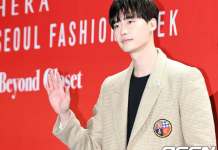