K-pop boy group Seventeen is ready to be back with the new title number, “Thanks.”

At 12 a.m. on February 2, the group uploaded the second teaser video for their upcoming title song to be in their special album “DIRECTOR’S CUT.” Contrary to the first teaser, the recently released video gives a sneak peek of their new choreography.

Renowned for their perfectly synchronized dancing, members of the group displayed powerful moves to the song. Member S.Coups’ gaze also tells much about the song’s mood.

Seventeen’s upcoming special album “DIRECTOR’S CUT” is an extended release of their previous album “TEEN, AGE,” which is the final release for last year’s “2017 Seventeen Project.” The album’s title “Thanks” expresses appreciation to precious memories, as well as members’ sincere feelings toward their fans.

Seventeen’s first release in 2018, “DIRECTOR’s CUT” will be released on February 5 at 6 p.m. KST. Previous to the release, the group is holding the second fan meeting events SEVENTEEN in CARAT LAND. 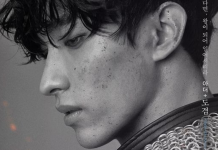 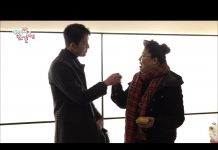 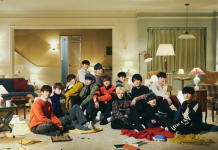