The US version of Korea’s popular TV Show King of Masked Singer aired its 1st episode on January 2nd as The Masked Singer on FOX TV. FOX TV previously purchased the rights to MBC’s King of Masked Singer to remake for the US audience. In the US version there are a total of 12 masked singers with amazing accomplishments totaling to 65 Grammy nominations, 16 Emmy nominations and 4 Superbowl titles.

If you are waiting to watch the first episode and still do not know who was the first contestant to be eliminated, stop reading right now. Do NOT scroll down.

The first contestant eliminated on the first episode of FOX TV’s The Masked Singer was … NFL Pittsburgh Steelers Antonio Brown. Was anyone able to guess correctly? 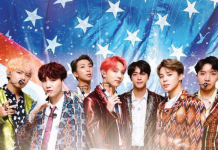 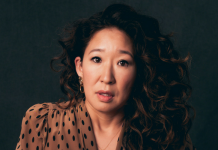 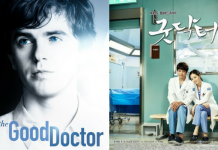