Netflix announced to unveil its first Korean variety show “Busted!” on May 4.

Netflix will release the first episode of “Busted!” on May 4. The show will be available to 117 million members in 190 countries. 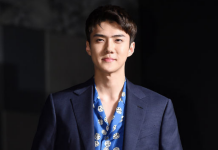 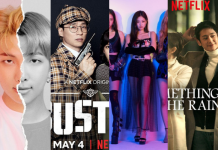