PENOMECO, a rapper signed under SM Entertainment, released the pop R&B and hip-hop infused song “HUNNIT” as a track on SM Station. For those not in the know, “hunnit” is slang meaning “100”. In use of this slang term in the song is used to convey a story about a man who is giving 100% of his love and effort into a relationship – but his partner wants more. 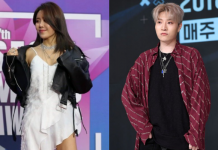 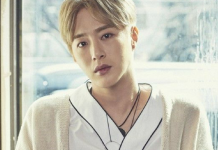 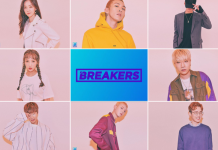