BTOB’s Lee Chang-Sub delivers a heartfelt message to fans in “Gone,” the title track to his first solo album “Mark”

On December 11, BTOB’s Lee Chang-Sub released his first solo album “Mark” along with the title track “Gone.” Previously, Lee mentioned that he had hoped to leave a “mark” in the industry with this album as he faces military enlistment in January.

Title track “Gone” is a Pop Ballad that incorporates Lee’s soothing voice and an excited band sound. The lyrics tells a story of a person who desires to run away from the hardships of a dark and isolated world with the person he loves. However, they also represent what Chang-Sub had hoped to express to fans prior to his military enlistment.

Furthermore, the music video features Apink’s Chorong, who is also known as a real-life best friend of Lee Chang-Sub. The two appear as people who aspire to be singers and encourage one another to pursue after their dreams.

Check it out below! 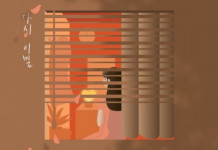 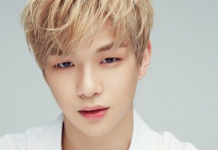