On May 14, Risabae announced through Instagram that she is participating in a project album.

“I can finally unveil the news about my participation in a project album,” the YouTube celebrity wrote. “One of the producers at Kakao M (which previously was Loen Entertainment) suggested and I’ve made the decision to take part after a long consideration.”

“The song was produced to be used as a soundtrack for my videos,” she continued. “I’ve been working on this since February and it feels like a dream to finally see it ready to be released!”

The social media star has finished recording and filming for the music video, both of which will be released later this month.

However, both Risabae and Kakao M emphasized that she is not debuting as an official singer. The project was launched with an aim to make an original song to be used for Risabae’s online broadcasting. 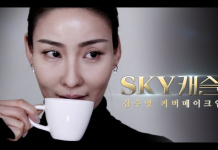 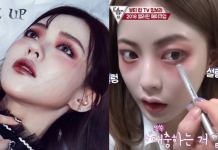 K-beauty Halloween Makeup Tutorials That Are Not Extreme 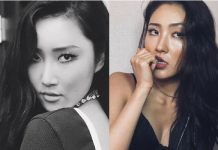