Home NEWS Kim Jong-kook Speaks Out About His Back Problem Responding to Rumors and...

“When People go out and have fun, or take a rest in bed, I try my best to reduce sleep and live like this.”

Singer Kim Jong-kook’s statement is going viral online. Kim has been receiving vicious replies and messages since he fulfilled the military service by serving as a public service worker. Now, he is receiving hopeful and positive messages from fans. 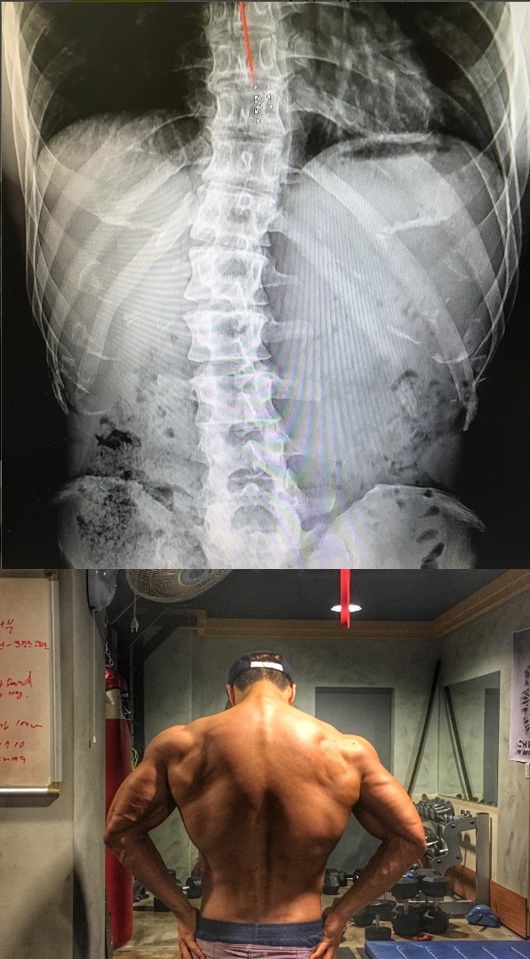 In 2006, Kim Jong-kook served as a public service worker to fulfill his military service because of a back problem. However, some people suspected him for faking it as he appeared on TV shows and showed great fitness skills.

The suspicion has been around for about 10 years. When he posted a picture of his fit body, which he gained after so much effort, there were people who wrote vicious and negative replies, so he finally spoke out about his thoughts. 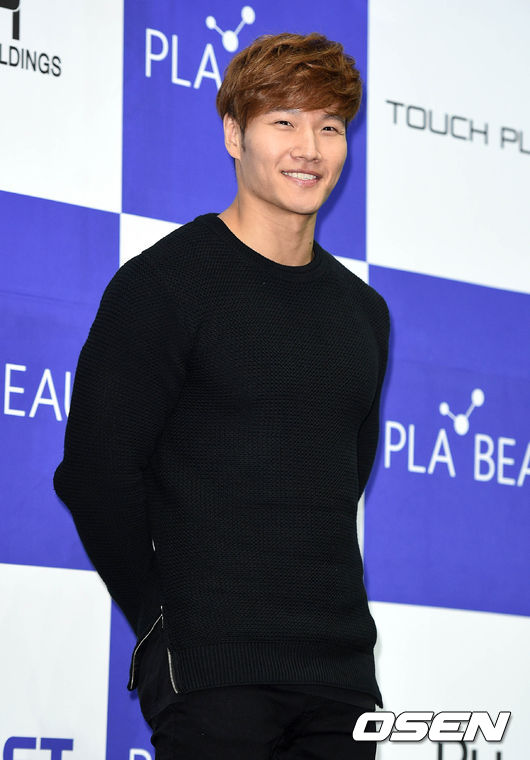 On his Instagram, Kim said (under the picture of his spine): “I’ve had this spine since high school. People always ask me how I work out with this spine.. I just tell them I do..cox i gotta make something to support my curved spine.#NeverComplained losers always look for excuses not to believe. They don’t wanna believe. Cmon plz do what you want to do. Anything is possible if u try ur best no matter ur weakness. #Motivation#BPositive#ImpossibleIsNothing”.