On February 5, Fly Up Entertainment announced that actress Lee Bo-young gave birth to her second son and said that both mother and child are in good health. Ji Sung made his announcement on social media where he wrote “Welcome Boa, let’s be healthy! I love you!”

Boa is the cute nickname that the couple has given their second son, who’s name has either not been decided yet or announced. In the meantime, Boa, which is a combination of Bo-young and the Korean word for baby agi to mean “Bo-young’s baby” will suffice for now. Notably, Ji sung had settled on the nickname when the couple first revealed they were expecting their second child.

The couple started to date publically in 2007 and married in 2013 after several years together. Through the duration of their relationship, the two have continued to advance their careers. During the year in which they would marry, Lee got a grand prize for her part in “I Can Hear Your Voice” while Ji received the same award for “Kill Me, Heal Me” in 2015 and “Innocent Defendant” in 2017.

When they had their first child, a daughter whom they named Ji-yoo, in 2015 they expressed happiness and have since shared pictures of their small family openly on social media. With the birth of their son, Ji plans to spend as much time as possible by his wife side stating in an interview that “I’m going to stay home as much as I can.” 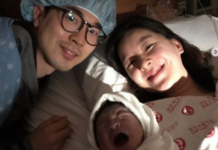 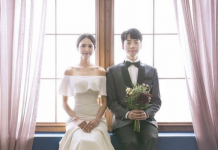 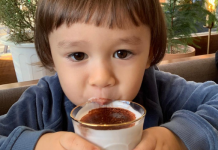