Singer-turned-actor IU is going to be featured in upcoming Netflix Original, “Persona.”

“Persona” is a series of four short films. In the series, four movie directors including Lim Pil-sung, Kim Jong-kwan, Lee Kyung-mi, and Jeon Go-woon portray IU as their personas. The Original series is to depict various faces of the actress.

Since the debut, IU has made a number of popular songs as a young singer-songwriter. The singer made her acting debut through Korean drama “Dream High” in 2011, which was followed by various Korean dramas of different genres.

This time, IU is once again going to show her originality through a specially formatted series.

“Persona” will be available on Netflix in April. 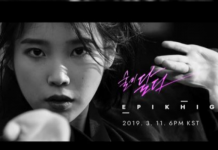 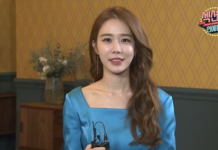 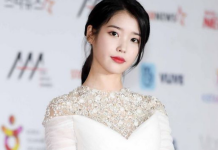