Boy group iKon’s Chan-Woo finally gets to fulfill his lifelong dream of throwing the first pitch for his favorite baseball team, LG Twins! On May 8, Chan-Woo will stand on the field of Seoul Jamsil Baseball Stadium to throw the first pitch for the game between LG and Lotte. He is a famous LG Twins fanatic, who has been posting various posts regarding the team on his personal SNS. As a result, he became the only idol member that the official LG Twins SNS account follows.

In addition, when he went out with his members for a ‘screen baseball’ game in the second episode of ‘iKon TV,’ he named his character ‘the Invincible LG Chan-Woo.’ According to the staff of ‘iKon TV,’ he never missed a single game even while filming the reality show.

You can see the BTS of Chan-Woo throwing first pitch for the game in the future episodes of ‘iKon TV.’ 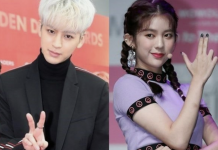 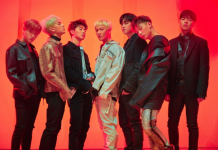 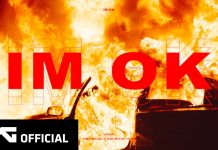