Rumors said actors Hyun Bin and Son Ye-jin were having a romantic getaway to the US. Both actors promptly denied. On January 9, an Internet community user said he has spotted Hyun Bin in the US having dinner with Son Ye-jin and her parents. The rumors also said that the two actors are traveling the states together.

The rumors spread quickly and the agencies of both stars promptly responded that they are not true. Hyun Bin’s agency said, “The actor is not in Korea, but it is not for a vacation with Son Ye-jin. He is out for a vacation and schedule after the production of ‘Memories of the Alhambra.’”

“The actress is currently traveling the US alone,” said Son Ye-jin’s agency, denying the rumor. “And her parents are in Korea, unlike what the rumors say.”

The original posting of the rumors is not deleted. 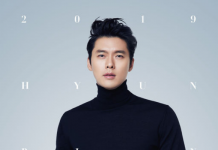 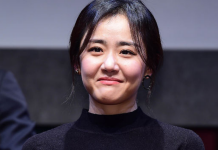 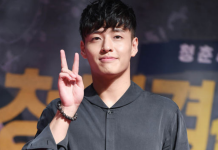 Kang Ha-Neul Reviewing Drama Before Military Discharge in May