BamBam’s first fan meeting tour to Thailand will be held in five cities from March 1 to 17. Two concerts in Bangkok, the first city of the tour, sold out as soon as the tickets opened. The additional concert, too, sold out quickly.

BamBam’s popularity in Thailand has once again been proven by the upcoming fan meet. When the tickets opened, he topped the local Twitter’s trending keywords. He also topped the most mentioned hashtags chart in 2018.

Meanwhile, GOT7 members are launching various group and solo promotions this year. JB and Yugyeom will launch the unit activities as Jus2 on March 5 by releasing the first mini album “Focus,” which will be followed by showcase tour in 7 cities including Macau, Tokyo, Taipei, Osaka, Jakarta, Bangkok, and Singapore. Jinyoung will continue to build his career as an actor by leading upcoming tvN drama, “He Is Psychometric.” 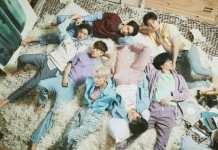 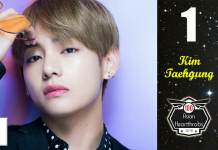