Actor Gong Myung has been in a car accident, but it was only a minor injury that he plans to return to work as soon as possible.

On November 9, a source from Fantagio Entertainment reported, “Gong Myung was in a car accident on last night on November 8. He was immediately sent to the hospital, where he was assessed for his injury. While he did suffer an injury on his face, it wasn’t severe.” According to reports, the actor was filming until late at night in Yeonjong Island near Incheon. While leaving after completing his schedule, their vehicle got involved in an accident with another vehicle.

The agency continued, “we have postponed his schedules set for November 9. We are currently talking to the production staff of KBS “Feel Good to Die” about his schedule, but we plan to return to filming as soon as possible.” 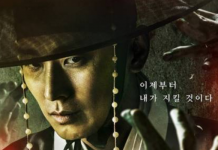 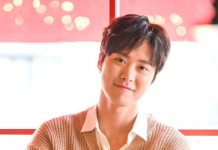 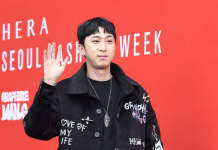 Rapper Sleepy Goes Under the Knife for an Ankle Injury