Home NEWS Girl’s Day Members Will Not Be Renewing Contract

Girl’s Day members will not be renewing their contract with Dream T entertainment.

On January 11, OSEN reported Girl’s Day members will not be renewing their contract with Dream T entertainment and going their separate ways. Girl’s Day is a 4 member Kpop idol group that debuted in 2010.

Amidst rumors about Girl’s Day disbanding, it has been confirmed at least one member decided to forgo renewing their contract with Dream T entertainment. Dream T entertainment made an official statement on January 11, “Sojin’s contract ending in February will not be renewed with Dream Entertainment.” In regards to the other members, Dream Entertainment has stated, “the other members, whose contracts will be ending in the later half of the year, are still discussing with the company.” As for disbanding the group, the company commented that Girl’s Day will not be disbanding and will be looking for group activities even if they go their separate ways.

Girl’s Day previously renewed their contract in 2017 for 2 years and starting with this upcoming February, member Sojin’s contract will end. Soon followed by Hyeri in August with Yura and Minah in September.

As each member has successfully transitioned to solo activities with Sojin and Yura appearing in many entertainment shows and Minah, Yura and Hyeri receiving lots of praise in their acting, speculations about future Girl’s Day activities are not optimistic. 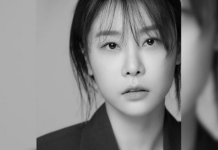 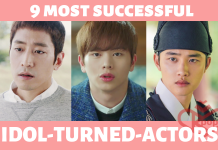 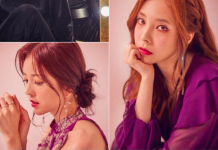