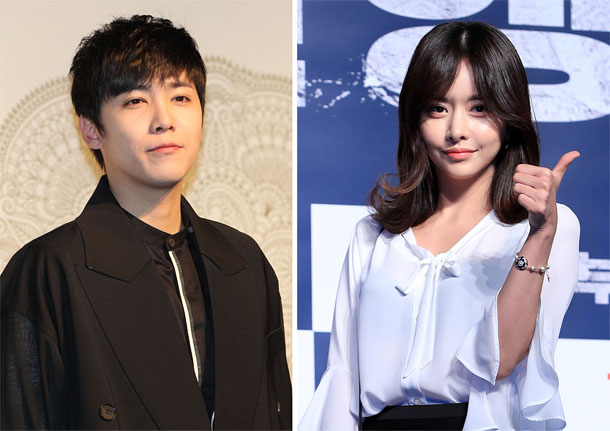 According to the singer’s agency FNC Entertainment on Wednesday, the two originally started off as friends and only recently became a couple after two months of dating. The agency confirmed that the actress was even in attendance at Lee’s recent pro bowling try-outs.

Lee debuted as the lead singer of his band in 2007 with their first album “Cheerful Sensibility.” The group released a number of hit songs such as “Lovesick” (2007), “Love Love Love” (2010), “Hello Hello” (2011) and “Severely” (2012). The singer also made an appearance on the popular 2009 SBS drama “You’re Beautiful.” He recently became the newest host of the long running KBS radio show “Kiss the Radio.”

Han made her television debut through her appearance on the KBS drama “Dream High” in 2011, which featured many high-profile celebrities such as Kim Soo-hyun, Suzy of Miss A, and a number of K-pop idols. She is currently the host of the makeup variety show “Beauty Sky” on Sky Drama. 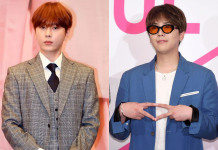 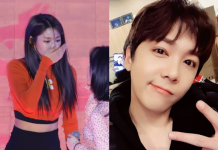 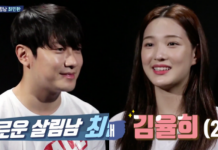