Adding to a series of various “Fire Noodle” flavors, the food manufacturer Samyang Foods is expanding the notorious spiciness to other products.

On September 13, Samyang Foods, the manufacturer of Buldak Bokkeum Myun, which is widely known as the “Fire Noodle,” released a new non-noodle product.

While the official launching is not scheduled until October, people who tried the product during its pre-launching sales are showing positive reactions. It uses the original sauce, which harmoniously blends with the gyoza dumpling.

Fire Chicken Dumpling will be officially launched in October. 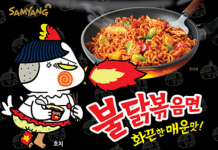 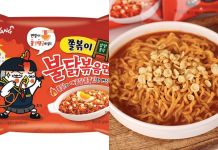 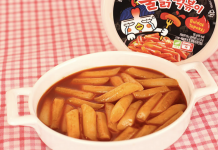