On December 14, Banana Culture Entertainment reported, “we are preparing for the official debut of new boy group TREI in early 2019. TREI is a 3-member group with Lee Jae-Joon as their leader.”

They continued, “as musicians with a capability of producing their own music, they plan to showcase an array of different charms and characteristics.”

The name TREI means the number 3, which is the number of members in the group, as well as the minimum number required to form a completed organization.

Lee Jae-Joon and Chae Chang-Hyun first appeared in the industry and proved their musical skills when they released a unit debut album “UP” in August, 2017. Kim Jun-Tae, on the other hand, was the last member Banana Culture introduced to the public.

Furthermore, the three had been expanding their musical spectrum with various activities, such as releasing a pre-debut album “NIKE” in May. After the album release, they appeared at the KMF stage and raised the expectation and anticipation of the audience. 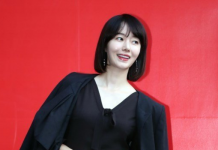 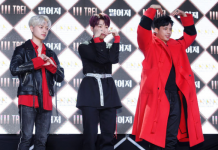 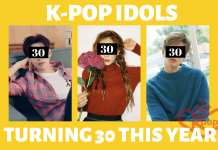