Ballad group A Train to Autumn is coming back! 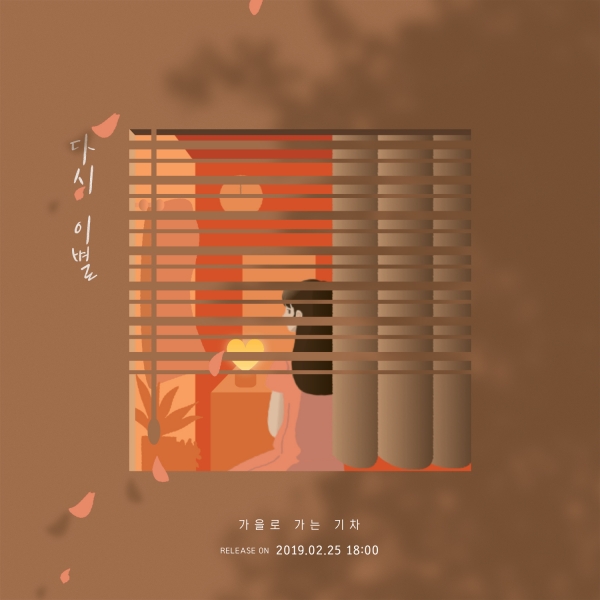 According to information released by Cube Entertainment on Tuesday, A Train to Autumn announced that it will release its second digital single “Parting Again” (working title) on the 25th.

Last November, the group, which consists of singers Baek Somi, Hwang Ji-hyeon, Lee Ah-young, and Kim Su-bin, debuted with “The Season You Were In” and performed on a music show.

Afterward, the agency focused on members’ individual vocal ability and personality through the Sunset Live cover project. In the project, they reinterpreted hit songs from the 90s and early 2000s.