On December 1, Heo Min and Jung In-wook tied the knot in a beautiful wedding ceremony at the New Hilltop Hotel in Gangnam, Seoul surrounded by friends and family. The newlyweds first announced their plans to wed last August. That same year in December, the couple welcomed their daughter into the world. Although it was a belated wedding that happened after the birth of their first child, it was highly celebrated and jovial, according to the pictures. At a press conference before the event, Heo commented that although it is “about a year late,” it has not dampened her desire to have a great wedding. Sharing a bit about her family, the comedian mentioned that her in-laws suggest a small party in the city of Daegu for the couple.

Meanwhile, Heo debuted as a comedian on KBS “Gag Concert” in 2008. Likewise, Jung first joined the Samsung Lions in 2009. 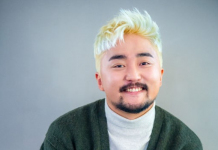 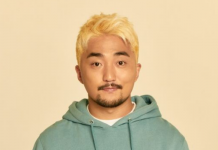 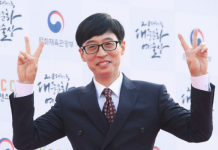 Yoo Jae-Suk Ranked As the Top Entertainer in South Korea