Actress Cho Yeon-Jeong has opened up about the controversy involving her father and allegations of fraud.

On December 6, High Entertainment released an officials statement regarding actress Cho Yeo-Jeong and recent allegations of fraud made against her father. Earlier reports stated that Cho Yeo-Jeong’s father borrowed a total of 300 million won (approximately $267,000) 14 years ago and has not paid it back. According to “A,” who argues to have received a financial damage due to the unpaid loan, Cho’s father took the loan on behalf of establishing a nursing home in 2004. While the initial amount checked out at 250 million, Cho’s father asked for more, eventually accumulating up to 300 million.

The following is the official statement from High Entertainment:

Hello, this is High Entertainment. At this time, we would like to deliver our apology for the unfortunate controversy involving Cho Yeo-Jeong’s father.

Cho Yeo-Jeong was alerted with the situation through the press release today. Without any excuse, she would like to deliver her sincere apology to those who received harm from her father’s irresponsible action.

Cho’s parents went through a divorce due to financial problems. After the divorce, neither Cho nor her mother has ever gotten in contact with the father. Therefore, it was hard to discover and confirm details on this particular incident with the direct party involved.

Last year, Cho found out about the debt for the first time. Afterwards, she tried to get in contact with her father to solve the misunderstandings, but we could not find out his contact information. Even now, we are still trying to figure out how to reach out to him.

We will try our best to confirm the details to solve all problems as soon as possible. Once again, we apologize for such an unfortunate incident. 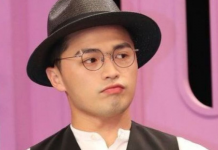 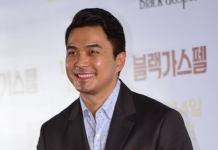 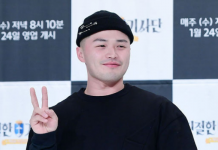