From February 16 and on, “Show! Music Core” is to be co-hosted by Mina, Chani, and Hyunjin. Celebrating their joining, Chani and Hyunjin will give a performance.

SF9’s Chani has recently starred in popular Korean drama series, “SKY Castle.” With the finale of the drama, the star will come back to his fans as a K-pop idol again.

“It’s the first time for me to host a TV show,” said Chani. “I’m nervous about it, but I’m working hard to be an MC who deliver smiles to K-pop fans.”

Joining with Chani, Hyunjin said he is also practicing hard to over come his agitation. Mina, who has been hosting the show for over a year, expressed excitement about the new co-hosts’ joining.

The first episode of “Show! Music Core” hosted by Mina, Chani, and Hyunjin, will air on February 16. 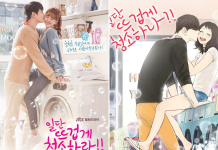 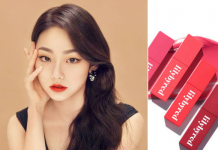