Home NEWS Entertainment Block B Member P.O. to Be a Special MC for ‘Happy Together...

Block B P.O. will be the special host of “Happy Together 4.”

On Thursday, it was reported that Block B P.O. is going to participate in a recording for the KBS2 entertainment program. He will work alongside the show’s regular MCs Yoo Jae-suk, Jo Yoon-hee, and Jun Hyun-moo. Moreover, for the recording, actresses Jin Kyeong, Hwang Woo-seul-hye, actor Park Hee-soon, and Bora will be guest. Notably, P.O. has participated in various n different popular entertainment programs including “Great Escape,” “New Journey to the West 6,” and “Amazing Saturday” on tVN. Viewers enjoyed his appearance on the show, becoming increasingly popular and in-demand.

Besides appearing on different entertainment programs, he also appeared in the drama “Boyfriend” as well as the play “Boy Goes to Heaven.” 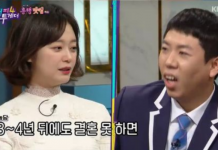 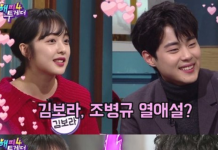 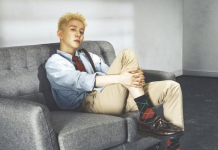