On March 14, SM Entertainment announced that they acquired KeyEast by buying the shares of founder Bae Yong-joon’s for 50 billion won. This made SM Entertainment a practical owner of KeyEast with 31 percent of the company’s shares.

Officials from the industry said that Bae Yong-joon has been struggling from continued gossips about him and his family. One official said, “especially last year’s controversy about his wife receiving a special treatment for giving birth hit him really hard. The gossips continued afterwards which stressed out Bae Yong-joon even more.” Some predicted that the reason SM Entertainment took over KeyEast was because the finances of KeyEast has worsen. However, a representative from KeyEast clarified, “we do not have any debt and hold sufficient amount of cash. It is not in a financial problem, Bae Yong-joon simply sought a few changes as a businessman. We see it as a decision influenced by the changes in the market.”

By selling his company to SM Entertainment, Bae Yong-joon received a market profit of 35 billion won after 12 years of running the business. The entertainment industry called it, “Bae Yong-joon making a key move as a businessman.” 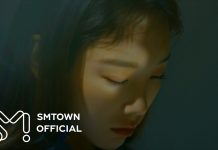 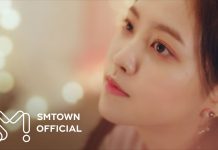