When she decided to star in Netflix’s “Kingdom” actress Bae Doona found herself in her second original production by the giant online streamer that at the same time turned out to be a first for both.

“Kingdom” is Netflix’s first original Korean drama that has found a way to tap into a market that may not be familiar with Korean history: zombies and Bae Doona.

Zombies have become increasingly popular since Night of the Living Dead by George A. Romero with works like Dawn of the Dead (1978), 28 Days Later (2002), Resident Evil (2002), Train to Busan (2016) and the “Walking Dead” (comic, games, and series featuring the gruesome and decaying creatures. Likewise, Bae Doona, an international star has appeared in several projects like Cloud Atlas (2012) and Netflix’s “Sense8.”

Together, the creatures and the actress make a powerful force. In fact, it is a combination that even Bae acknowledged a unique draw of the show. “For Koreans, [historical dramas] are familiar, but I think it is because there are people that know nothing about the that it appears refreshing. Besides that, zombies are very popular, so there is an element of familiarity,” the actress acknowledged with a small laugh.

In the series, which is set during the Joseon period, Bae plays Seo-bi a physician who set’s with the Crown Prince Yi-Chang (Ju Ji-hoon) to investigate a mysterious plague spreading throughout the southern region of the country while also dealing with political power plays. Notably, this is Bae’s first time acting in a historical drama.

“Since this is my first historical drama, I was constantly worried about experimenting and finding something that worked for me (trial and error). Nonetheless, I did season one because there was a small number of episodes. If there were I a lot, I wouldn’t have dared to take on the challenge,” said Bae. “I thought [Seo-bi] would be a supporting role,” she revealed. 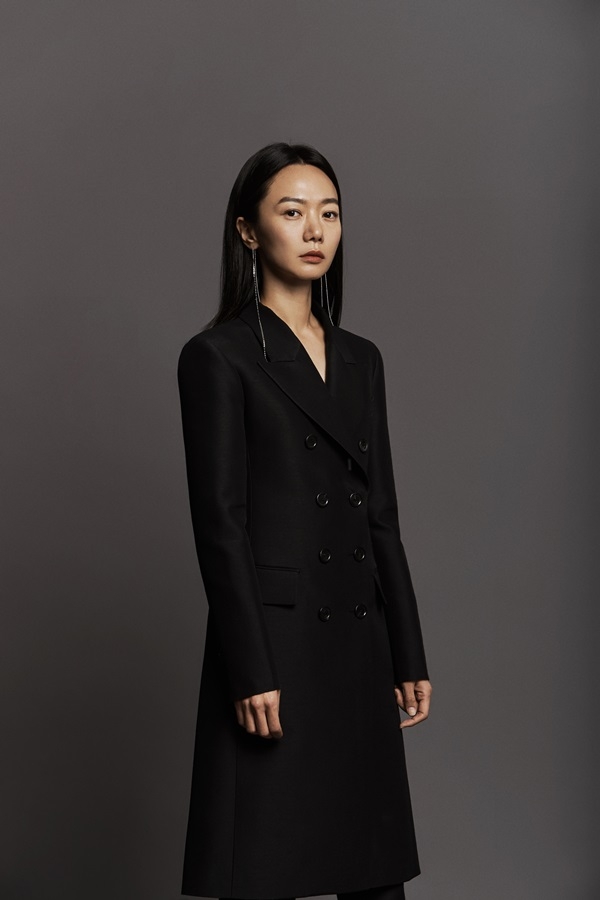 That was not the only challenge for the actress — she was also originally very squeamish when it came to blood and injuries. Talking about how she used to be, she says that when her brother, who works as hospital orderly, told her about his first operation she “couldn’t eat kimchi” afterward. However, now it is different.

Drawing inspiration from her sibling, she reveals she wanted to “express a bold character” who is familiar with illness and blood. “I thought about people who were trained, who are exposed, and who are not surprised to see a body […] I wanted to portray a character that became stronger when she becomes desperate. I acted thinking that Seo-bi lived her whole life not being surprised by blood,” she said, talking about her methodology.

Now that she has gotten the hang of her role and the genre, you can expect to see Bae in the second season of “Kingdom” on Netflix.