Former member of early generation K-pop girl group Wonder Girls, Ahn Sohee showed talent not only in acting but also in the Mongolian language in a recently released short film.

On March 8, Lancome Korea unveiled an 11-minute short film titled “Anu and Huyga.” Set in a ger in the middle of a wide snowfield, the film presents beautiful scenery of the wildland, as well as it speaks for a powerful message about women’s autonomy.

The short film, which was collaboratively produced by Lancome Korea and Marie Claire Korea, celebrates 2018 International Women’s Day. In the film, Ahn Sohee acts a Mongolian girl Anu, who wants to explore the bigger world.

Comments to the film appreciate the film’s message about women’s autonomous choice, not to mention the stars’ efforts in learning an unfamiliar language.

Check out the short film. “Anu and Huyga” below! 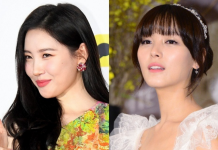 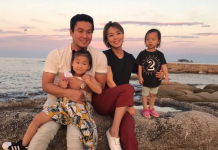