Actress Park Hwan-hee revealed that she has fibromyalgia — the same disease that ails Lady Gaga — and osteoporosis.

In a social media post on Monday, actress Park Hwan-hee revealed that she has fibromyalgia and osteoporosis but is trying to find a way out. “This year, I have decided to work out regularly,” said Park, going on to say that she is looking for a cure to her illnesses, even if one doesn’t exist.

According to Mayo Clinic, fibromyalgia is a chronic disorder characterized by musculoskeletal pain that affects people’s sleep, memory, and mood and can also cause fatigue. In addition to those listed above, people suffering from the disease have also reported having tension headaches, joint problems, anxiety, and depression. On the other hand, osteoporosis is when the density of bones decreases becoming brittle and prone to injury.

Before Park, American singer and actress Lady Gaga also confessed that she suffered from chronic pain and fibromyalgia in her self-starring documentary Gaga: Five Foot Two. Because of the diseases, she has faced a lot of difficulties in her activities. In early 2018, the singer canceled the remaining stops on her Joanne World Tour due to severe pain.

Unfortunately, the fibromyalgia is difficult to treat because its origins and cause are unknown. 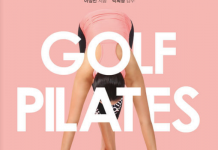 Is “Golf Pilates” This Year’s Work Out Trend? 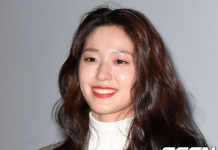 Fans Praise Seolhyun’s Professionalism After She Collapsed on Stage 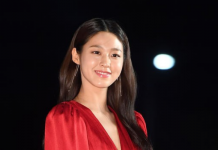 AOA Seolhyun Rushed to Hospital After Collapsing on Stage