Actor Gong Yoo get praised for his acting and looks on a daily basis, but this time his professionalism while shooting a commercial is gaining attention.

Since 2014, actor Gong Yoo has been the leading model for the household furniture brand Iloom. With his great visuals, the actor has attracted attention (and sales) by magically imbuing advertisements with a romantic atmosphere with a soft smile and the deep timber of his voice.

For his run with the company, the singer has transformed into a furniture docent well versed in each angle and design catching the public’s attention. However, although Gong has been with a brand model for four years, he still takes every role seriously.

In behind-the-scene photos, Gong works to perfect his docent character. In particular, he not only inspects each piece of furniture during filming but during breaks in between too. He walks or sits with his script in his hand going over his lines. A company representative reveals that this is not unusual for the actor. “For every commercial that I work with Gong Yoo he is not just shooting (the commercial) but trying to understand the furniture,” the official said. Moreover, the representative said that it was his professionalism and sincerity that has made the brand’s relationship with the actor strong and long-lasting. 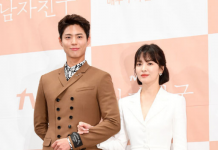 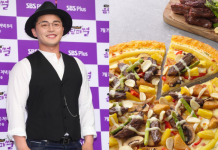 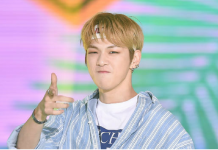