Here is the list of 7 new Korean dramas to premiere next month!

For currently showing dramas, check out our list of 10 Upcoming Korean Dramas to Premiere in September!

Star of the Foxes

The Smile Has Left Your Eyes 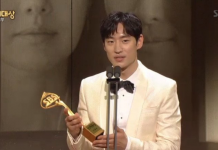 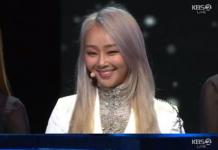