Home NEWS 2018 MAMA to Be Held in Korea, Japan, and Hong Kong

On August 29, CJ ENM announced that this year’s MAMA will be held in Korea, Japan, and Hong Kong, from December 10 to 14.

Celebrating its 10th year, 2018 MAMA will be launched in Korea on December 10 and will be continued at Saitama Super Arena in Japan on December 12 and AsiaWorld-Expo Arena in Hong Kong on December 14.

“MAMA has grown to become a global music festival for the past few years, with a plentiful investigation to present innovational stages,” said the head of music contents unit at CJ ENM.

“This year, too, the awards will be back with stages showing accumulated know-how. We will put much effort to make MAMA the best global music festival to which everyone in the music industry pays attention.”

Originally launched in 1999 as “Mnet Video Music Awards,” the awards started its history by changing its title to “MAMA” in 2009. The event has taken a step to the global stage in 2010 by co-hosting with Macau. MAMA continued to grow as a global music festival co-hosting with Singapore, Hong Kong, Vietnam, and Japan. 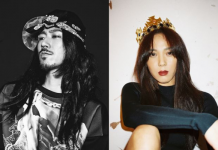 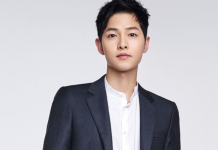 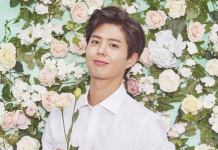